Probably when you hear the name Ireland the first what pops into your mind is a green country, ginger people and Guinness. However it is definitely more than that. Ireland has a beautiful history and culture. If you would like to extend your knowledge about folklore and Irish tradition certainly you should get more information about Micho Russell.

Micho Russell was an Irish musician who was born in 1915 and died in 1994, known for playing traditional music on the tin whistle. He wasn’t known only in Ireland. During the 70s he had a worldwide tour in Europe and the USA. 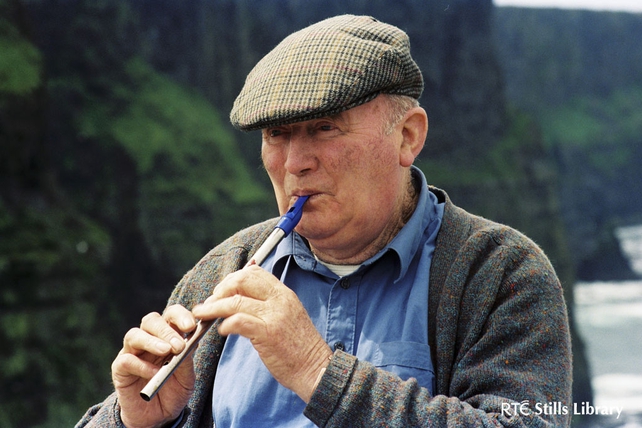 During 23th-27th of February The Russell Memorial Weekend Festival takes place at The Russell Centre Culture. The first festival was organized in 1995, one year after Russell’s death to memorialize the great artist. Since then the festival is arranged annually. Despite the fact that the festival is dedicated to Russell, you may find other traditional artists, not only musicians but also dancers. It is a great opportunity to learn about Irish folklore on 24th at 8pm. This day you can hear typical irish singing called sean-nos.

On Saturday attractions such as music workshops, Russell concert and traditional singing recital are waiting for you. Whereas on Sunday you will find other music workshops, an Anniversary Remembrance and set dancing. The last day the night music session is held in pubs.