What are the stories of the unfortunate souls that haunt Dublin?

The capital of Ireland is bursting with old pubs and eerie mansions. Find out in this series of haunted places what binds Dublin’s ghosts to earth and where you can expect to encounter them. You might realise that the gentleman sipping his beer next to you in the pub is not what he seems to be… 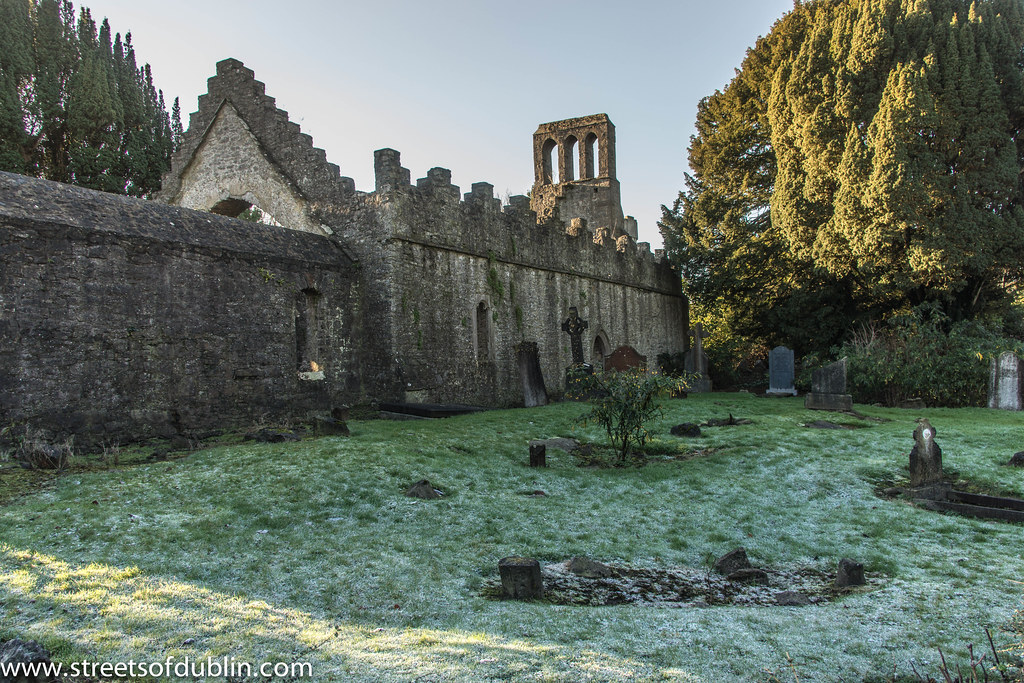 This magnificent castle is located in the seaside town of Malahide and was once a fortress and private home of the Talbot family for more than 800 years. It was built by King Henry II for his friend Sir Richard Talbot in 1185. Death lay its hands on the Talbot family on the eve of the Battle of the Boyne. It is said that on the morning before the battle 14 members of the family sat down to have breakfast. By the evening only one of them was still alive. Malahide Castle has more dark tales in store for you and no fewer than five ghosts will tell you about their fate.

At night, you might spot Lord Galtrim, who was killed on his wedding day in the 15th century, wandering around the castle. He was pierced with a spear and people say he will point to his wound while moaning. He is a sad and unlucky fellow: His bride married his rival straight after his death.

Lady Maud Plunkett was the bride – to – be of Lord Galtrim but her ghost appears as she was on her wedding day when she married her third husband, a Lord Chief Justice who she will chase through the castle corridors. 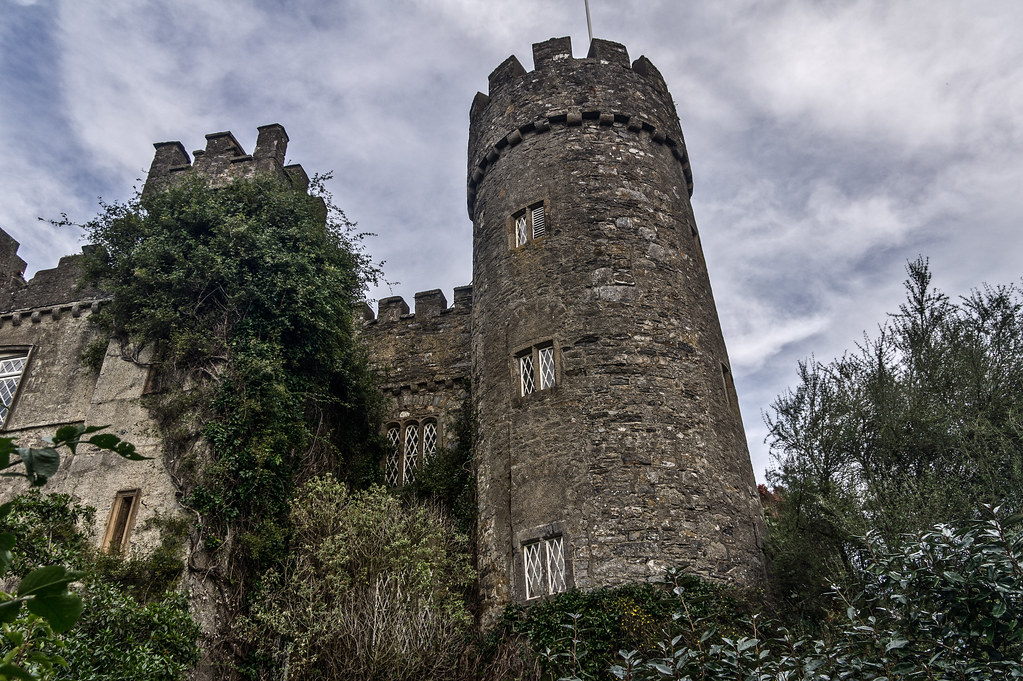 The White Lady is the most mysterious ghost. She is a beautiful but unknown lady and is depicted in a painting that is hung on the castle’s Great Wall. Sometimes, she will leave her painting to wander around the castle grounds at night.

Puck’s fate is perhaps the most tragic and famous one. He was a jester who was deeply in love with Lady Elenora Fitzgerald, who was being kept hostage by Henry VIII for rebelling against him. Unfortunate Puck was found outside the castle, stabbed through the heart, on a snowy night in December. Before he died, he swore that he would continue to haunt this castle until someone with a bride from the people would rule the castle. As this never happened, visitors can still see his restless soul wandering around Malahide Castle.

There is also the ghost of Miles Corbet, who was given the castle by Oliver Cromwell.

At the Restoration, however, the castle was taken away from him. He was hanged, drawn and quartered for the crimes he committed at the castle. This explains why visitors describe seeing the ghost of a soldier who would suddenly fall to pieces.